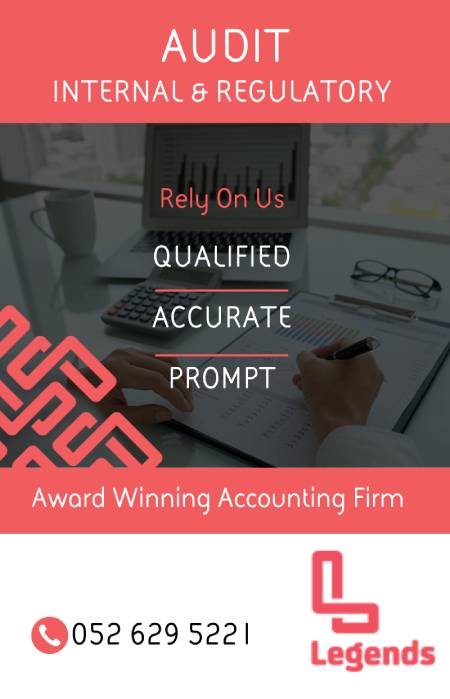 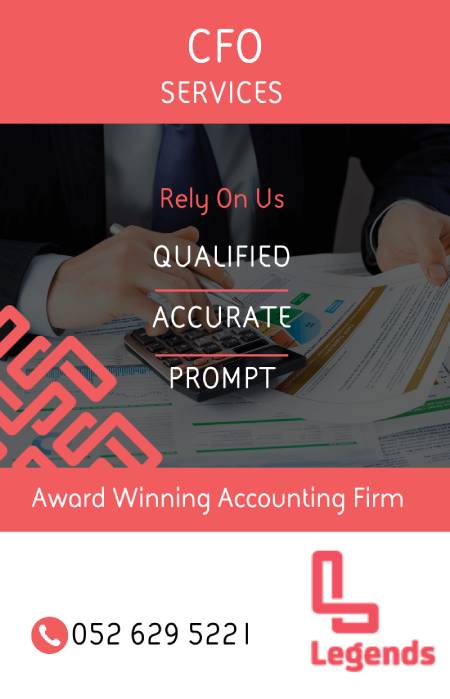 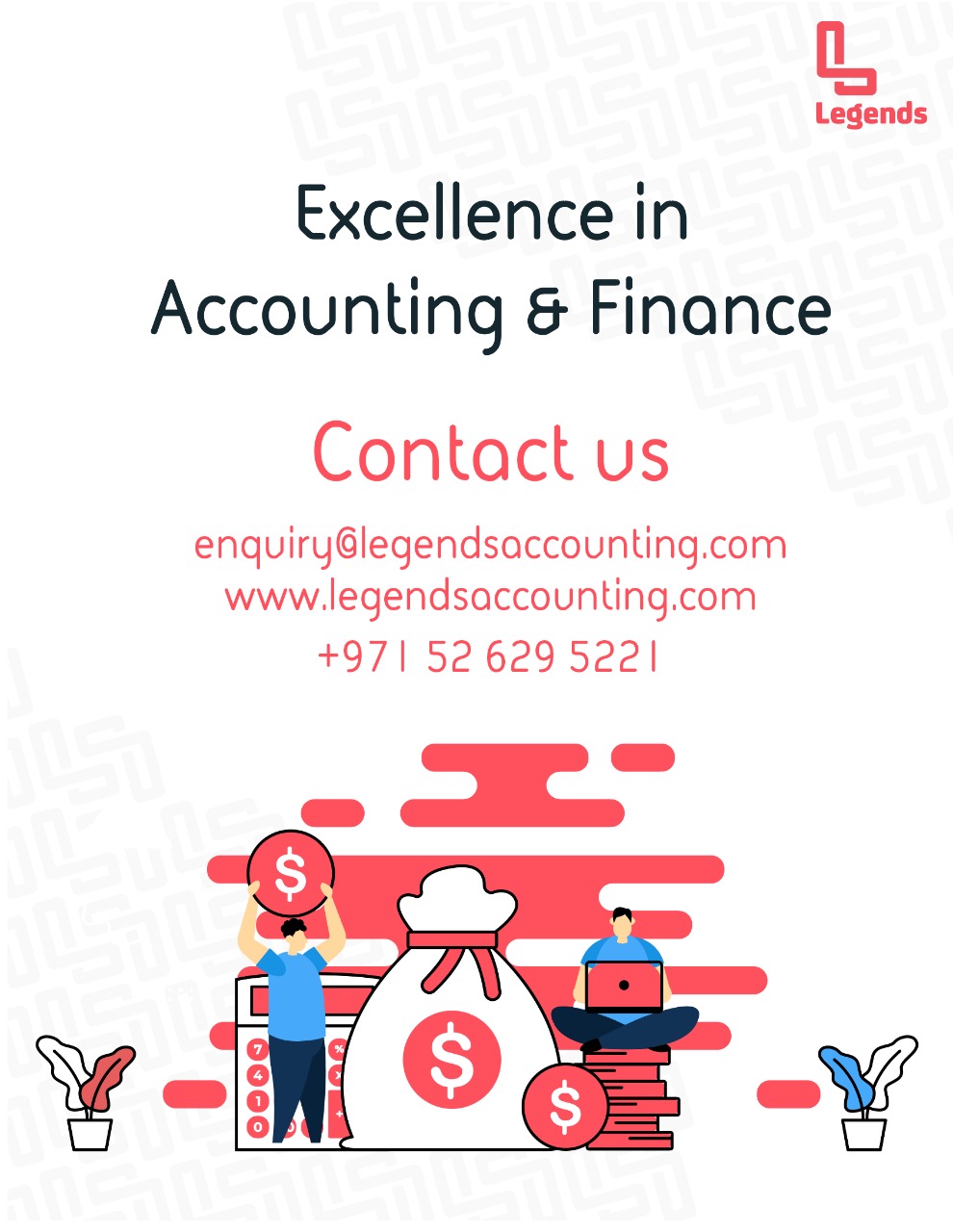 Gulf Co-operation Council (GCC) came into force in 1981. The purpose of GCC is to be a guide to Tax Regulation and maintain unity amongst its member countries. The main objectives for the formation of GCC countries were for the common currency, common market and customs union, which was set forth by the GCC Supreme Council.

Other objectives include formulating rules in the field of trade, finance, legislation, scientific progress in the field of agriculture, mining, and encouraging the private sector. The economic growth of the GCC countries depends on its vast petroleum, oil and natural gas resources. The Member States of the Gulf Cooperation Council (GCC) are :

These GCC member states have a Unified Gulf Cooperation Council (GCC) Vat Framework Agreement which has formed the basis of VAT regime in all GCC member states. As per the agreement, each GCC member state is free to module its own domestic VAT legislation to implement in its own country, based on the underlying principles and guidelines in this GCC VAT Framework.

Individual GCC countries have introduced new indirect taxes and other tax reforms constantly evolving the regime to best suit the socio-economic requirements of the region whilst maintaining international standards for such operations. Tax rules in GCC will continue to develop because of its diversification strategy.

The GCC is the most sought location for foreign investment because of its favorable tax rules.

Types of Taxes prevalent in GCC

Chat With us on WhatsApp